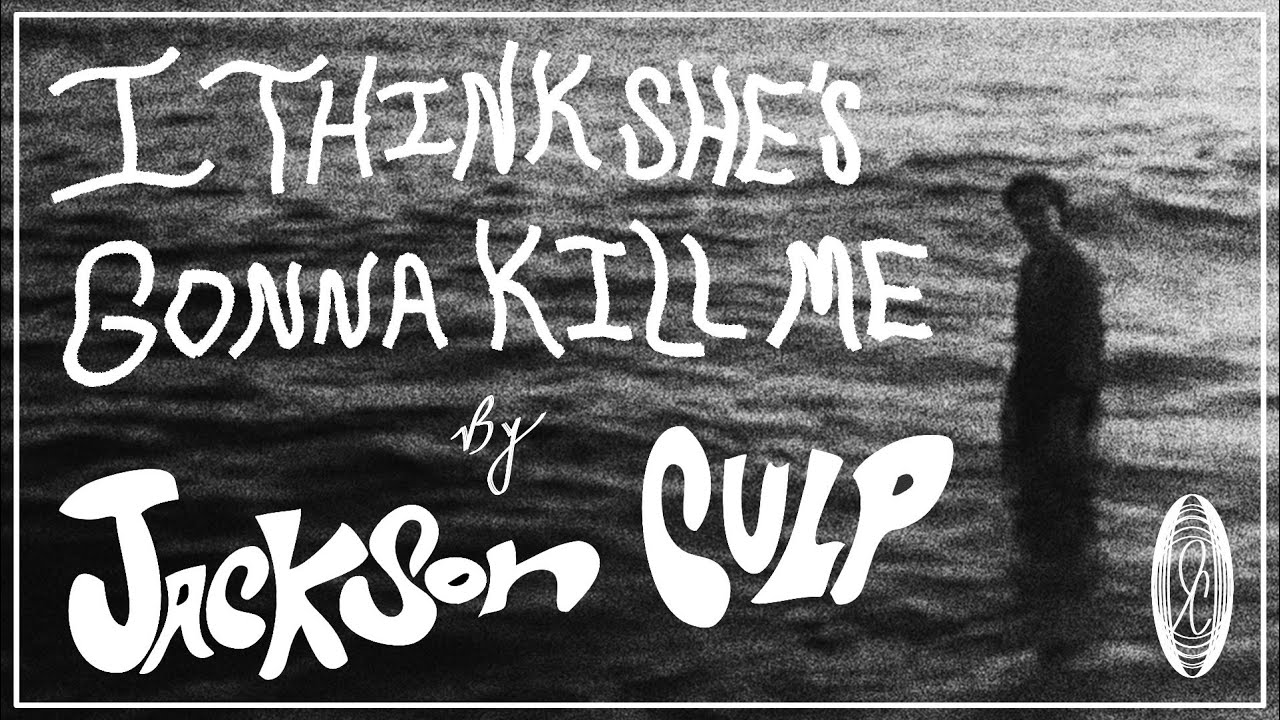 A local recording artist is making waves on the Northeast Louisiana music scene.

The EP features three original songs − written, produced and mastered by Culp − with primarily a blues-based, garage rock sound. The EP which includes the lead single, "She's Gonna Kill Me," is available on all streaming services.

Culp said his extended play has gained new traction following live performances with his band − The Lost Boys − over the past six to eight months.

"The way I started all of this, I wanted to have my recorded music first and then get the band together," Culp said. "It's me and it's four other guys and we started playing shows around here. We had our first concert at Strauss [Theatre Center] over the summer and it was really a concert. We had lights and it was just us... it was a full-on show. We've finally been able to actualize those songs in a live setting and it's been so great to be able to finally do that."

Culp said his artistic background was born from being involved primarily in the theater as a student. However, it wasn't until his grandmother enrolled him in piano lessons that he became infatuated with music.

"My nana took me to my first piano lessons and she took me to Ziegler's and bought me these piano books and I still have them," Culp said. "But I used to take piano and I kind of stopped and got into the theatre and then I started taking voice lessons and then I started playing the ukulele when I was like 15 and that's really where it started, and then from there I moved on to the guitar."

Culp cites rock artists The Black Keys and the Artic Monkeys as a musical influence but says artists such as Paul McCartney and genres like hip-hop have inspired as of late.

"When I was really young, the piano didn't really speak to me at that age so I never really paid attention to music that much," Culp said. "When I was 15, I heard the Artic Monkeys for the first time and I just found them randomly one night and I was like my whole world lit up because I really have never heard rock music up until that point and so from then on, it was just like that's the sound I really love."

Having been recording since 16, Culp said to see the number of downloads and streams for music he loves performing feels "purposeful."

"It finally feels like... because when I was younger I would play my ukulele places but I stopped doing that because it didn't feel like me," Culp said. "It didn't feel like I had something to say through this instrument or like a personal statement. It kind of felt like I was playing these songs that weren't really like connected in anyway other than the fact that I was performing them so now being able to play my own songs with my own sound, it really feels a lot different. A lot more authentic and purposeful than with my ukulele."

For more information on Culp and his music, visit jacksongriderculp.com.