In Louisiana, Democratic candidate for governor launches with shotgun video 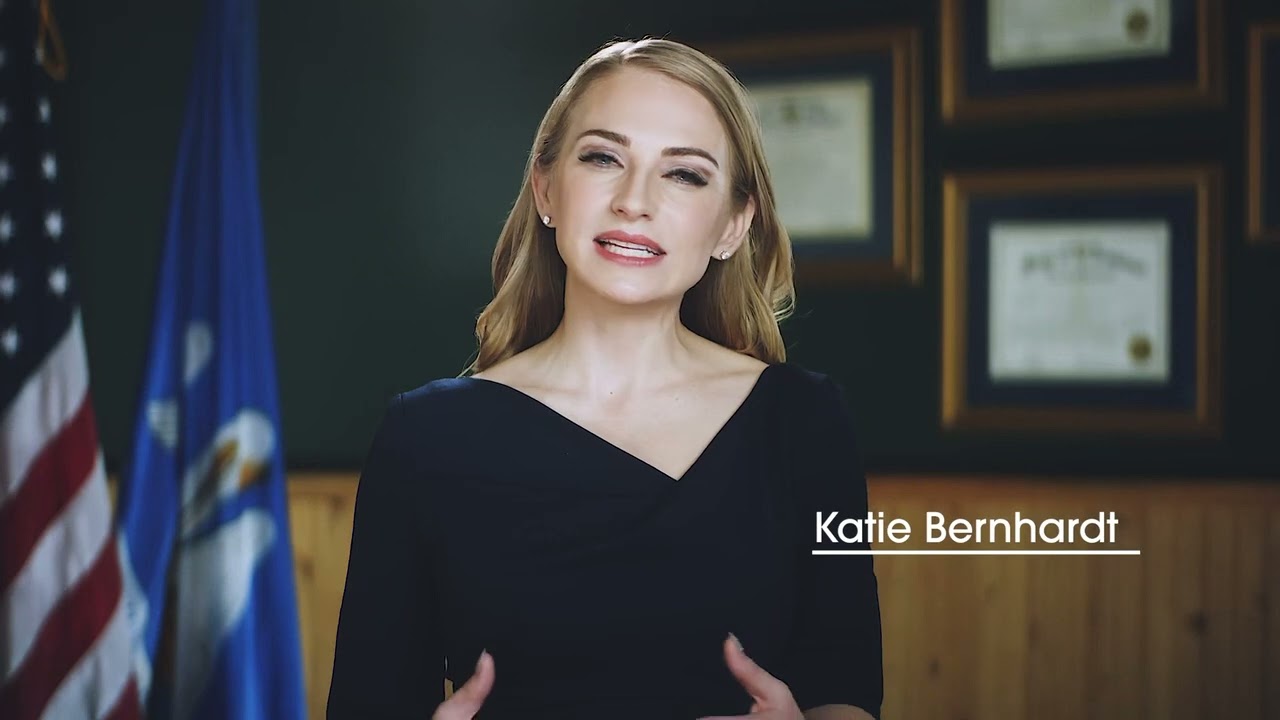 Louisiana Democratic Party Chairman Katie Bernhardt is blasting her way into the governor's race this week with a campaign video featuring her "firepower" with a shotgun.

Though the ad is produced and paid for by the new Team Louisiana Political Action Committee, it features Bernhardt throughout the video, which will go up in the Baton Rouge, Lafayette, New Orleans and Shreveport TV markets beginning Tuesday.

Neither Team Louisiana PAC leader Anthony "AP" Marullo nor Bernhardt would specifically say she is a candidate, but the video clearly is intended to introduce her to voters.

Bernhardt told USA Today Network she will seek consensus from the state's top elected Democrats to draft a candidate, mentioning Gov. John Bel Edwards, New Orleans Congressman Troy Carter and members of the state Senate and House Democratic caucuses as among those with whom she'll confer.

"The state deserves good leadership," Bernhardt, of Lafayette, said in an interview.

Marullo, a Metairie real estate developer who Edwards appointed to the Louisiana Housing Corp. in 2020, said of the ad in a text: "When something causes a stir, I believe that it leads to the types of real conversations that lay the groundwork for change."

Edwards, the only Democratic governor in the Deep South, is term limited and can't seek reelection after eight years in office.

No Democrat has officially announced for the race, though Edwards' Transportation Secretary Shawn Wilson is actively considering the campaign.

Among the Republicans who have already announced their campaigns are Attorney General Jeff Landry, Treasurer John Schroder, state Sen. Sharon Hewitt of Slidell and state Rep. Richard Nelson of Mandeville.

In the Team Louisiana PAC ad, actors describe the state of politics as "broken" and "ineffective" with one saying it "sucks."

Bernhardt responds: "I'm for Team Louisiana and I'm here to tell you help is on the way. Call me Katie and I'll call it like I see it."

An actor reacts to Bernhardt: "Finally, someone with common sense."

Finally, Bernhardt says of change: "It starts with electing people with strong character, strong values and a little bit of firepower" with Bernhardt blasting a skeet with a shotgun.